A pair of New Mexico players helped lead their teams to victory in the first game in pool play at the 2013 World University Games.

The Mountain West has a trio of basketball players participating at the 2013 World University Games, and on two different countries, USA and Australia. Both countries were victorious on Sunday in their opening games.

Australia who has Boise State guard Igor Hadziomerovic and New Mexico forward Cameron Bairstow on their team took care of business by getting past the Czech Republic, 85-57. Bairstow started for Team Australia and had a very good game by going 4 of 5 for 11 points, a game high 12 rebounds with seven on the offensive end and had four assists. Hadziomerovic struggled a big as he played just 14 minutes and went just 1 of 4 from the field, but he did have three assists. 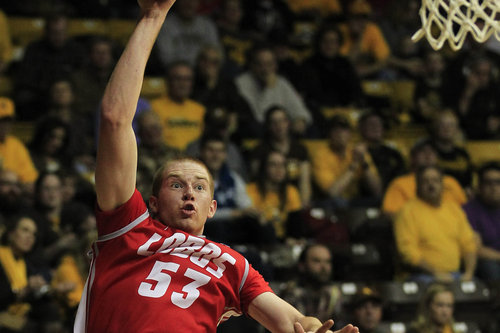 Team USA won by nearly triple-digits against United Arab Emirates, winning 140-46; for those who want to see the blood bath the game will air on ESPNU at 7 p.m ET. Team USA was led by Cincinnati's Sean Kilpatrick contributed 18 points, but it was a balanced attack with nine players scoring in double digits. Kirk was part of that group and ended up with a double-double with 10 points and 12 rebounds.

Up next for Team USA is the Czech Republic who they will play on Monday July 8 and can be seen live at 5 a.m. ET on ESPNU and ESPN3, or a 7 p.m. ET tip on ESPNU for the delayed broadcast. Australia plays Sweden at 4:30 a.m. ET, also on Monday.