While professional football in the form of the NFL is extremely popular in the United States, college football is on another level of fandom.

Most people around the country have a great affinity with the college team that is closest to them in proximity. They likely check College Football Odds every year to see if their team is one of the favorites to win their respective conference.

The charm of college football is seeing new players don a famous school’s uniform every few years as they look to establish themselves as top talents and eventually make it to the NFL.

While every school starts a given season with similar ambitions, only a few go all the way to achieve ultimate success. Below is a rundown of the top ten college football programs of the past century. 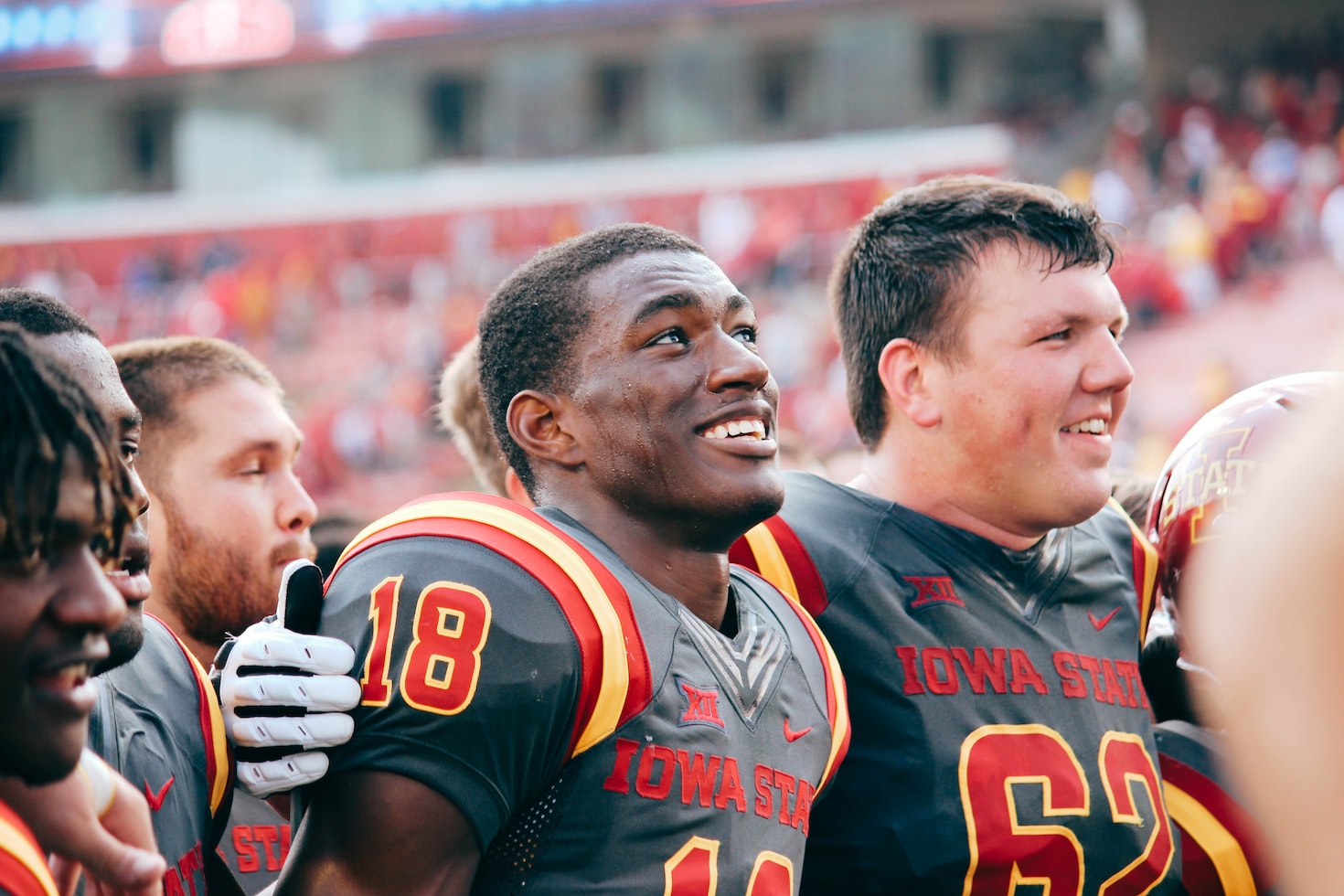 The Crimson Tide is the cream of the crop when it comes to college football. They have a mighty record of winning 15 national titles, while they are always one of the teams to beat at the start of any season. Legendary coach Nick Saban also made his name with Alabama.

When you think about football, you immediately turn your mind to a school such as Notre Dame. With an impressive 13 national titles, only Alabama is ahead of them on that metric. Notre Dame is also responsible for bringing through some of the most well-respected football coaches in Knute Rockne, Frank Leahy, and Dan Devine. 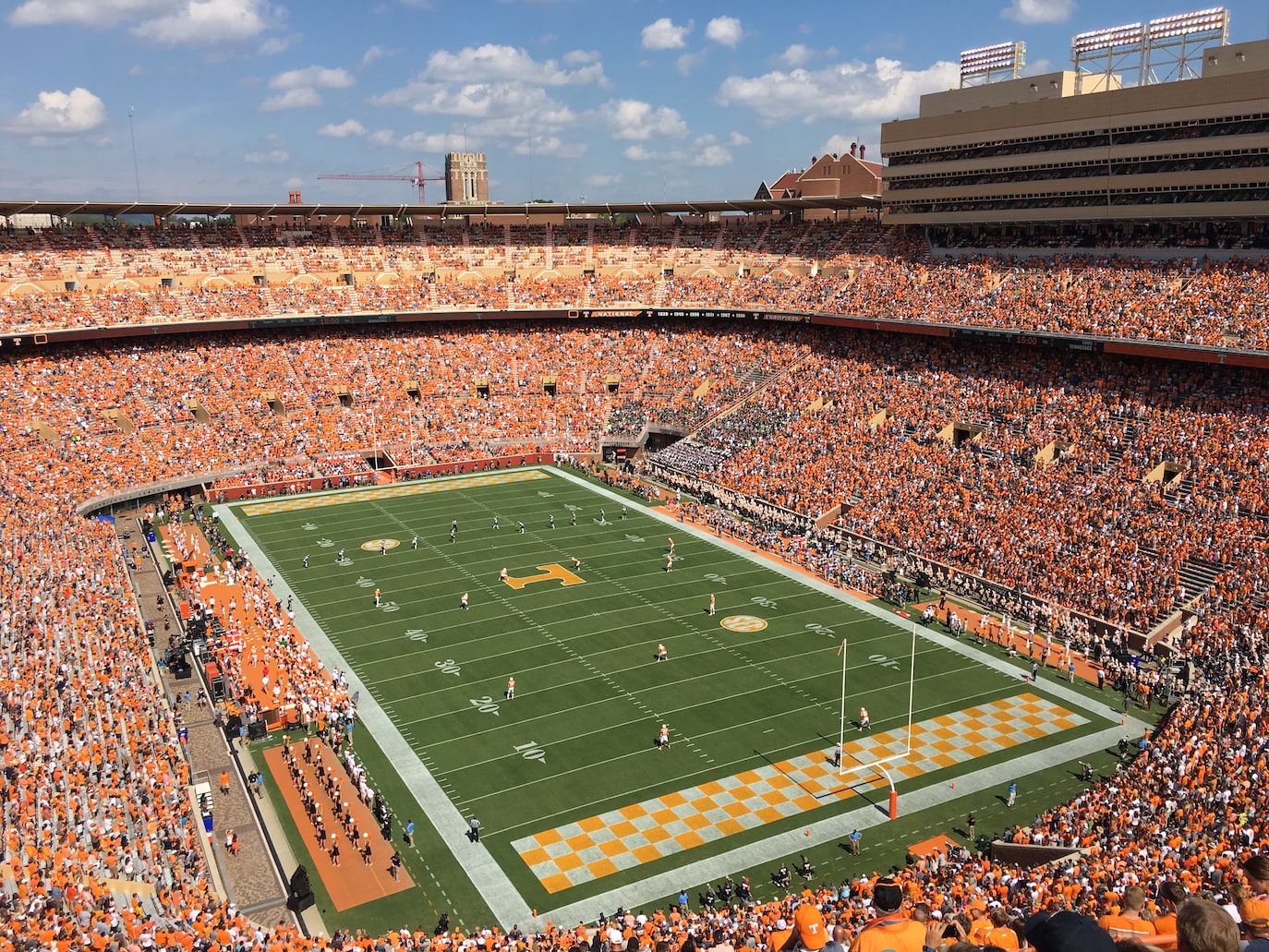 A name that is synonymous with college football, Ohio State is a team that has won eight national titles in its history. The school also boasts some of the best coaches to grace the sport, with five of its past six coaches since 1951 eventually making it into the College Football Hall of Fame. Urban Meyer is famously from Ohio State.
4. Oklahoma
Oklahoma is an elite university with respect to football, as they have won seven national titles in the past 100 years. Despite being in a state that is not extremely populous, Oklahoma makes the most of its resources to attract players who want to make it into the NFL.

The University of Southern California is one of the most attractive schools for young athletes, as it boasts a beautiful campus in a charming part of the United States. That may be why USC has racked up nine national titles, with the Trojans among the very best college football teams in its state over the past few decades. 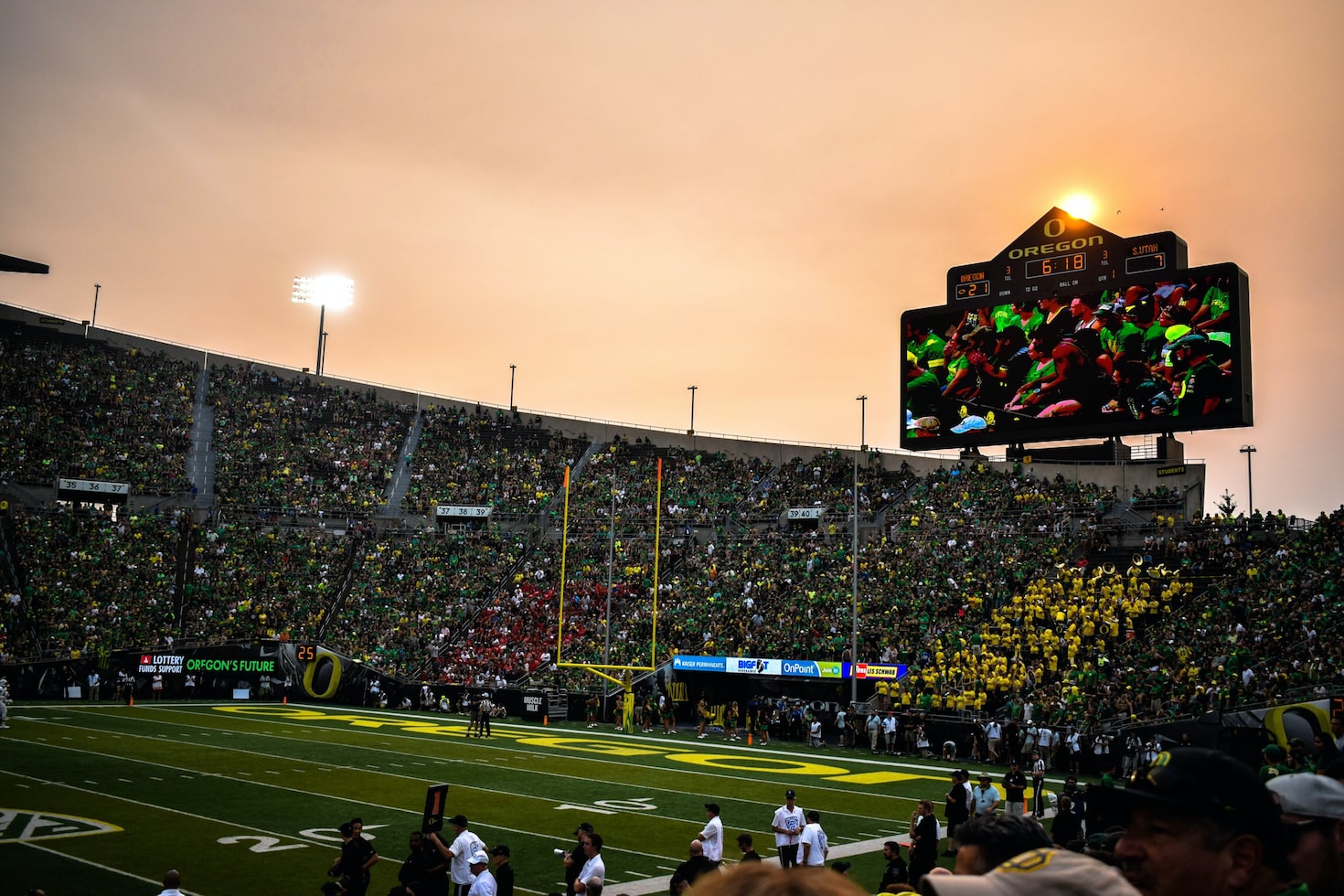 The first school from the Western part of the United States to dominate in the Big Ten since the 1920s, Michigan has won a total of nine national titles. Seven of its nine titles came in the early part of the past century, but they are still a very well-respected organization based out of Ann Arbor.
7. Yale
Most people associate Yale with its stellar academics and worldwide prestige, but the elite university also has a great football program. Yale may not be among the very best at present, but it had an incredible first 50 years in the past century. They have won a total of 18 national titles in the past 100 years.

The Nebraska Huskers are an extremely underrated football school, as they have won five national titles in the past fifty years. They won the first of those titles in 1970, showing just how much they have accomplished in the second half of the past century. They are likely to continue winning in the coming decades under coach Scott Frost.

Despite only having won four national titles in the past 100 years, Texas is still seen as one of the elite college football schools. The Longhorns are among the sport’s elite, even if solely for their great facilities and devoted fan base. When they do have good times, such as in the 1940s or the 2000s, they are an extremely entertaining team to watch.

Despite being in a relatively small state, North Dakota State has made the most of its beautiful setting and recruitment possibilities by attracting great talent over the years. The school has won 15 national titles in the past 100 years, putting it above some extremely reputable schools, such as Penn State, Harvard, and Tennessee.