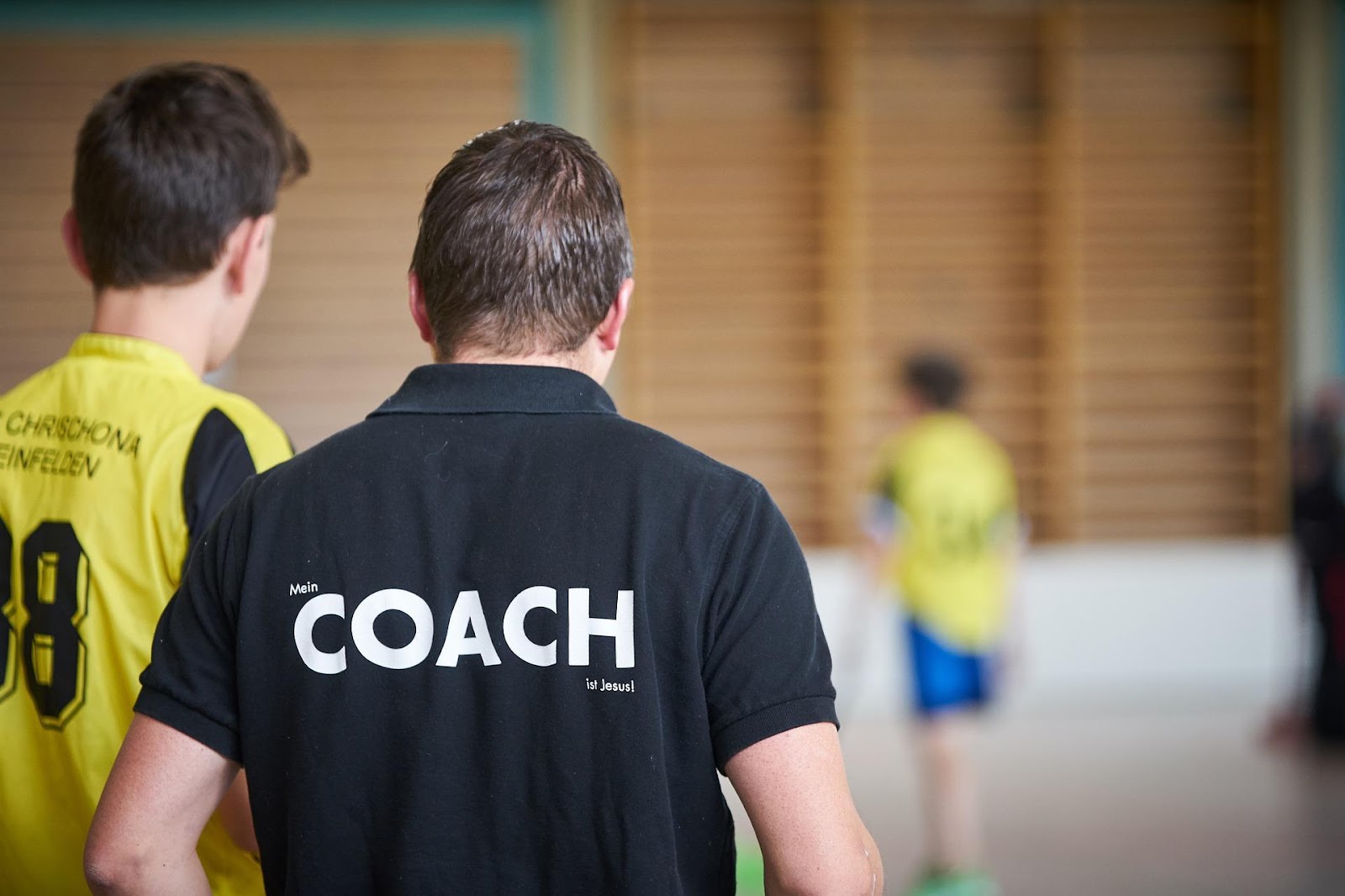 Basketball coaches are a different kind of jack of all trades. They are masters of all. Coaches are tender parents, stern teachers, respectable role models, and of course, the dreaded instructors. A good coach should have these attributes to successfully guide his team to glory.

Basketball is a game dominated by strong-headed and determined athletes. The ability to drive these athletes to the top of the leaderboard is a coach's greatest achievement. Seasoned bettors observe a coach's strength of purpose before placing bets on NBA Finals Odds and the odds of other important NBA events.

The NBA coaching job is no easy feat. It requires dedication and commitment. Yet, these coaches have trained and produced most of the best basketball players in the world. This makes them worthy of acknowledgement and praise.

Great coaches are recognized by the wins and accolades they can lead their teams to achieve. While many coaches fit this description in the NBA, some are better than others.

These are four of the greatest coaches the NBA has ever seen.

Philip Jackson is unarguably the best coach the NBA has ever had. He was a former NBA basketball player for 12 seasons. He retired as a player and joined the coaching world as The Chicago Bulls' coach.

Phil led The Bulls to win six championships. He also coached the Lakers from 1999 to 2004 and from 2005 to 2011. The Lakers won five championship titles under Phil's leadership.

The retired coach had 13 NBA titles in his whole career — he got 11 titles from coaching and two from his basketball career. Jackson had the luxury of coaching some of the greatest basketball players like Michael Jordan, Kobe Bryant, and Scottie Pippen.

Red Auerbach is an NBA Champion and an All-Star game coach. Red Auerbach was the coach for the Boston Celtics for over 30 years, leading the team to win nine NBA Championships.

Auerbach's winning percentage is .659, with a record of 823-426. He has the second-best playoffs record of 91-60. Auerbach did this alone with no assistant head coach. He single-handedly led his team to the spotlights. Some call Red the Godfather of the NBA.

Auerbach is a Naismith Memorial Basketball Hall of Fame inductee, with 16 NBA championship rings in 28 years as Boston Celtics coach and manager.

Pat Riley was the coach for the Lakers in the 80s. He led his team to win four NBA titles. Riley coached the Lakers through the 1980s and brought victory to the team. In 1991, Pat coached the New York Knicks and then the Heat, where he won another NBA title.

Pat Riley has coached some of the most talented players in basketball history. He trained Shaq O'Neal, Magic Johnson, Kareem Abdul-Jabar, and more. Pat Riley was inducted into the Hall of Fame in 2008.

The no-nonsense coach is arguably the best NBA coach at the moment. Greg Popovich has been at the helm of the San Antonio Spurs for over two decades. He is currently serving as the Team's President while still holding the coaching reins and has won five NBA championships titles to date. He has an incredible 1344 wins and only 701 losses.

He was awarded the NBA Coach of the year three times and the All-Star Game Head Coach four times. Popovich's extraordinary coaching style has been adopted by his former assistant coaches, who now coach their teams.

Popovich has coached The Spurs for 26 years, the longest any coach has been with a team. While Popovich is not yet in the Hall of Fame, many believe he might be inducted in the future.

Great coaches are identified by the success of their teams. The coaches listed above are some of many who have led basketball's shining talents to many NBA Championships.

They have laid down legacies for the new coaches to follow and bring new talents to the limelight.