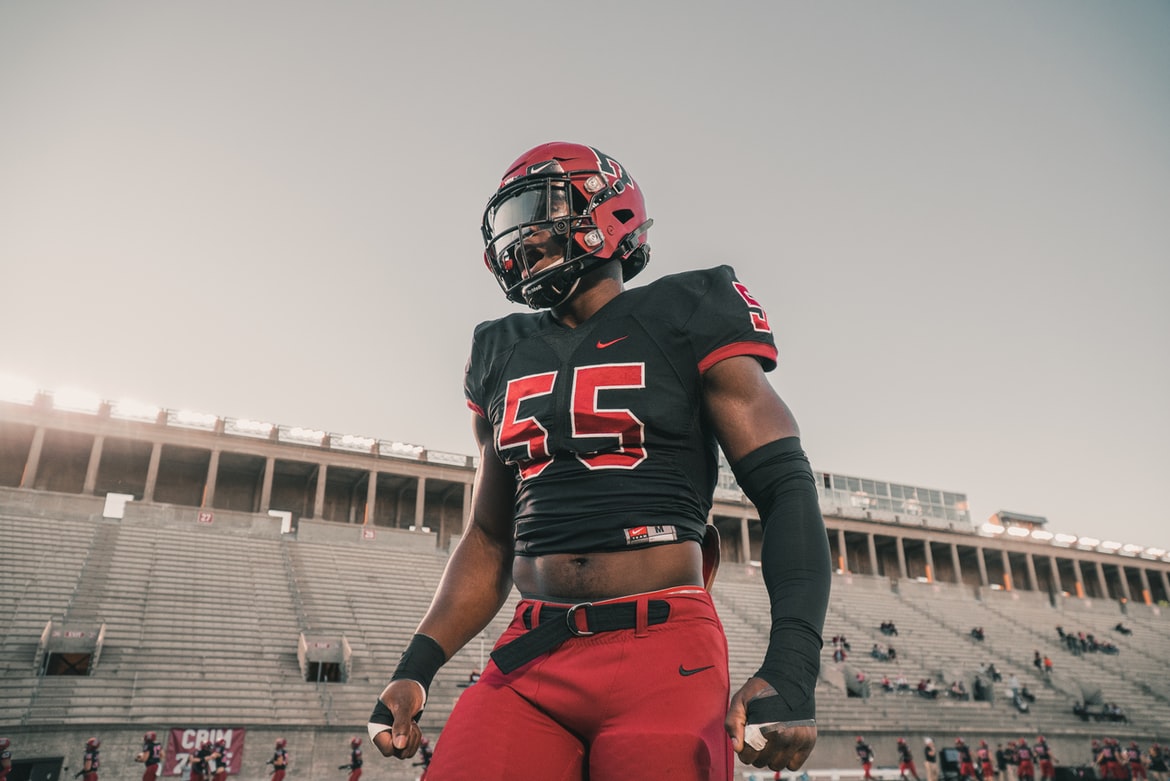 As a division that just entered its second decade of existence, any elite football players claiming to be the GOAT of the Mountain West Division still have a long, long time to prove their relevance. However, one of the most exciting aspects of following the new division has been seeing top players make a huge impact on the NFL.

Typically, names like Chad Henning, Bobby Wagner, and Leighton Vander Esch are listed alongside DeMarcus Lawrence and Brian Urlacher when it comes to the greatest NFL stars hailing from Mountain West. Marshall Faulk and Steve Young can usually also be found at the top of such lists.

As mentioned above, there’s no clear GOAT… for the time being. For the most part, NCAA coverage focuses on college football odds and long-term predictions about where a player will end up. However, pundits who cover the MW consistently bring up Faulk and Young because of their stats and influence on the NFL. Here’s the case for both being Mountain West’s top product of the past two decades.

There’s a remarkable difference between the Steve Young who entered BYU and the talented quarterback who left the university with a solid head on his shoulders. Though staff wanted to work his strength on the defensive line given Young’s lack of accuracy with the ball, he was able to overcome his struggles and replace Jim McMahon.

Not only did he nab multiple All-American nods, but Young also took home the Davey O’Brien National Quarterback Award. He then went on to take home two NFL MVP awards (1992, 1994), three Super Bowls (1988, 1989, 1994), and broke passer ratings at the time. In fact, he’s still in second place for his overall rating (behind Tony Romo). 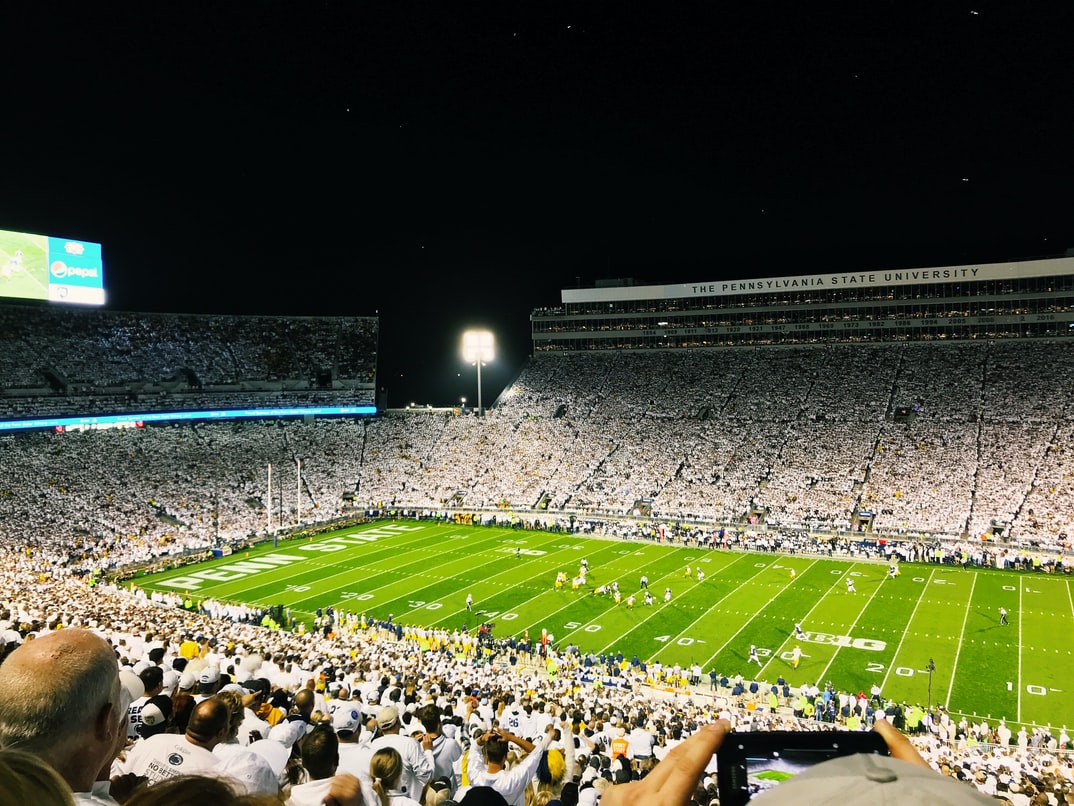 Young had the technical skill and vision that all quarterbacks should aspire toward. However, it was Marshall Faulk who brought the heat. Before he signed with San Diego State, Faulk pushed for a running back position instead of a cornerback—few players have the vision to push for such moves at his age. And it paid off hugely.

Faulk only went on to take home one Lombardi Trophy while with the St. Louis Rams. However, he obliterated offensive records. To date, he is one of only three offensive players to have tallied 10,000 rushing yards and 5,000 receiving yards.

Of those three players, he’s the only one to hit 12,000 rushing yards and 6,000 receiving yards, which makes him one of the greatest running backs in the history of the NFL. In fact, he currently holds 16 NFL records.