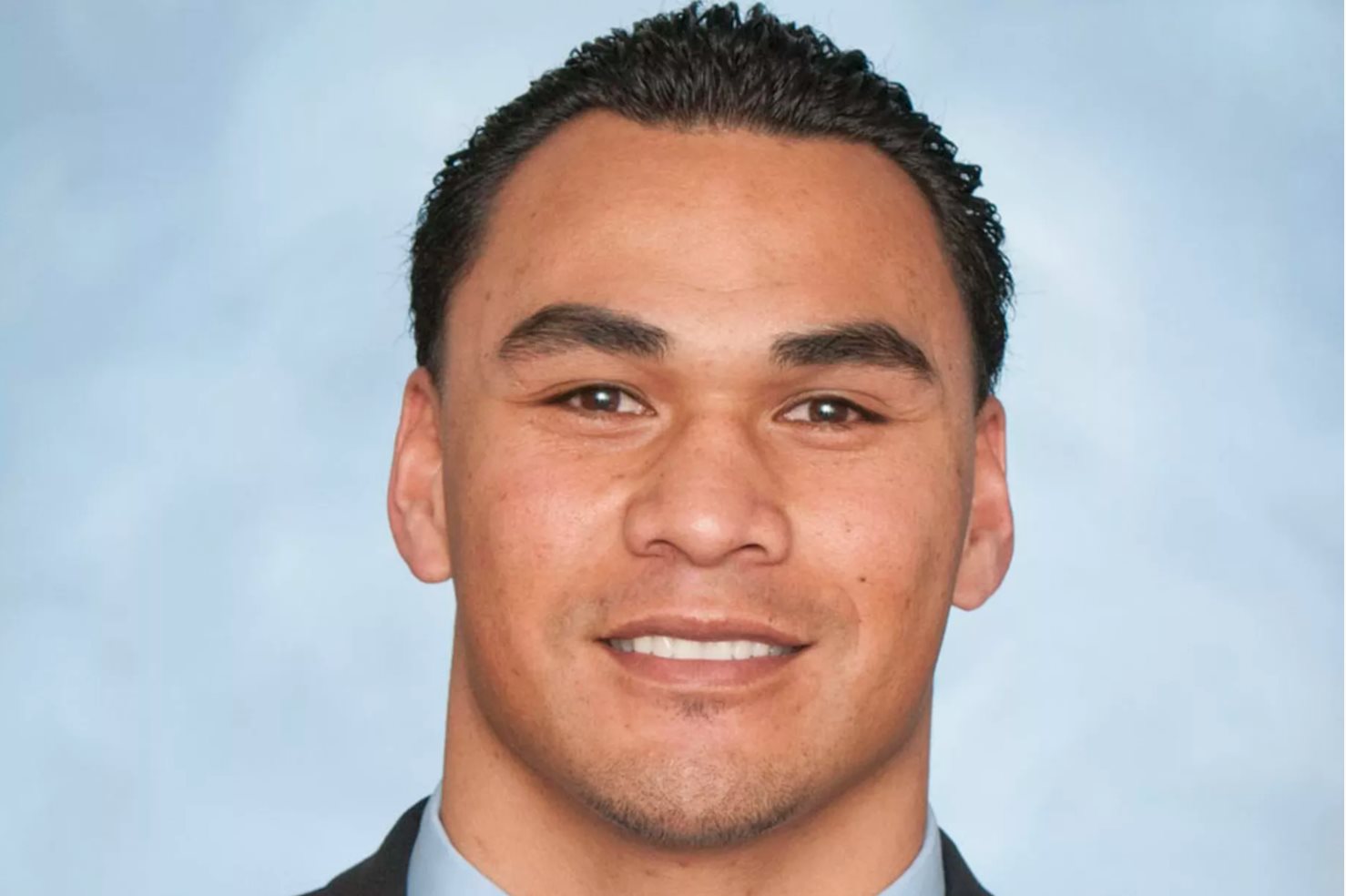 Utah State assistant football Coach Frank Maile, who had to spells as an interim head coach, has been handed a new job and it is with conference rivals of the Aggies.

The 38-year-old Utah-born star was the center of a big controversy after Utah State looked to the market to find a replacement for former coach Gary Andersen, who parted ways with the team in late 2020. Maile has now been hired on Wednesday to be the new assistant head coach and defensive line coach for the Boise State team, just as casino Australia seemed to have predicted to the fans.

Maile, who was a defensive lineman in his playing career, will be teaming up with Andy Avalos, who was given a contract as the Broncos' new head coach after seeing Brayan Harsin move to join the Auburn Tigers.

This new contract could be said to have ended a chaotic run for Maile, as he was given the interim head coach job in the Aggies team in November 2020 after the former manager Andersen was handed a sack letter following a bad start to the campaign.

The Aggies succumbed to a 1-5 poor record, and things seemed to only get worse off the field right before the final fixture of the campaign as they were pitched against Colorado State on December 12.

Few days before the date of the game, as reported by Stadium's Brett McMurphy, Utah State president Noelle Cockett dropped some prejudiced comments on Maile in line for the head coaching job during a Zoom meeting with the whole team of the Aggies, this concerns him being related to Polynesia and also being a member of The Church of Jesus Christ of Latter-day Saints.

Following up with that discriminatory comment was Maile releasing a statement to the media asking for a "thorough and independent investigation of religious, cultural and racial discrimination" in the Utah State team.

Due to this, an investigation was carried out in the whole school to understand the whole comments made by Cockett.

On December 12, Blake Anderson was handed the head coach job as Maile ended up parting ways with the team, which is the outcome bestusaonlinecasinos casino had been expecting ever since that comment was made.

Maile, who graduated from Alta High School, became a professional football player at the age of 21 as he played for Utah State as a defensive lineman from 2004 to 2007. He joined their coaching staff two years later. He remained with the team till 2014, when he joined Vanderbilt as their defensive line coach. He eventually returned in 2016 to become assistant head coach, co-defensive coordinator, and defensive line coach.

In 2018 he was named the interim head coach for Utah State's bowl game following the departure of Matt Wells to Texas Tech. He was returned to his role as assistant head coach when Andersen was hired in December 2018.