While many MWC fans focus on the ongoing college football season, we should not forget about all the great MWC basketball players we watched last season. The Mountain West Conference had a good showing at the NBA Draft this year with four players drafted – one more than 2019. The quartet of guards bring different talents to their teams, but each looks like they could have success once they get their feet on the NBA hardwood. 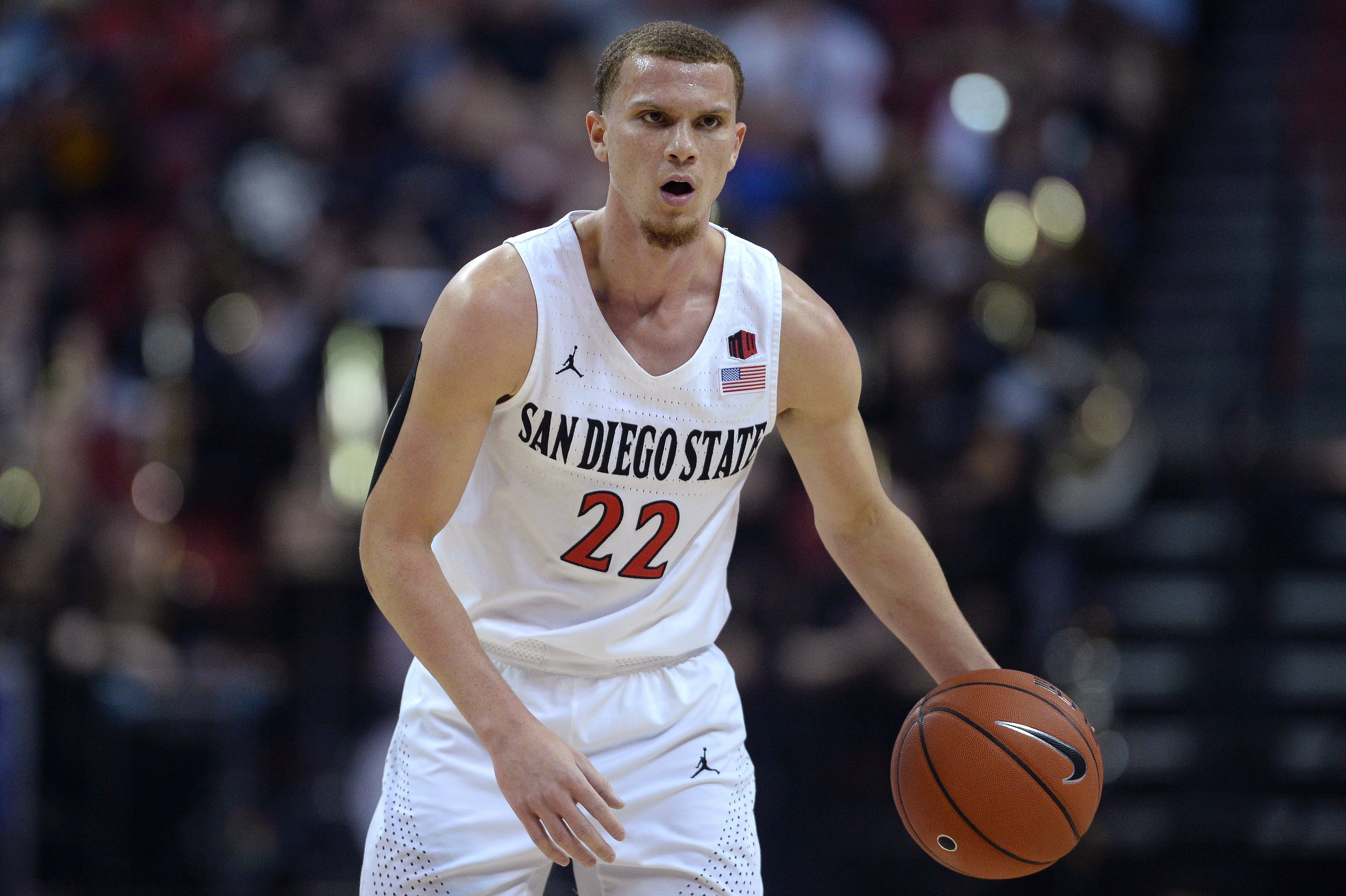 Malachi Flynn is in good hands in Toronto, a team known for turning later first picks into quality players. The Raptors' last two picks in the 20s were OG Anunoby and all-star Pascal Siakim, who helped the Raptors finish with the second-best winning percentage in the NBA last season.

Flynn could also have a huge role for the Toronto Raptors this upcoming season. Raptors point guard Fred VanVleet is a free agent. After posting career highs in points per game (17.6), assists per game (6.6), and three-point percentage (39.1%), the undrafted Wichita State point guard should command a big payday.

While the Raptors would like to keep FVV, a team like the New York Knicks could offer a deal too good to turn down. If Fred is gone, Flynn could find himself playing serious minutes as a rookie, maybe even starting.

If FVV re-signs, Flynn likely plays more sparingly his rookie year – learning from Fred and Kyle Lowry. Speaking of Lowry, the six-time All-Star is a free agent in 2021. At 35, the Raptors likely move on from Lowry, opening the door for Flynn moving into a more prominent or starting role in his sophomore season. His ceiling right now is the next FVV – which is not bad considering FVV stole one Finals MVP vote from Kawhi Leonard.

Justinian Jessup was the third player picked by the Golden State Warriors in the 2020 NBA Draft. However, the former Boise State shooting guard is under contract with the Illawarra Hawks of the NBL and will not play in the NBA this season.

Jessup is a superb shooter – shooting 40.8% from three in his collegiate career. He also vastly improved his free throw shooting in his senior season – hitting 95.9% of shots from the charity stripe. His shooting abilities would have helped Golden State this season – as Klay Thompson is due to miss a second straight season with a torn ACL.

However, since Jessup is playing in the NBL this season, it is hard to project his NBA career. His shooting and size make him an intriguing player. If he works on his defence in the NBL, he could find himself a spot on the Warriors as a depth piece at shooting guard. 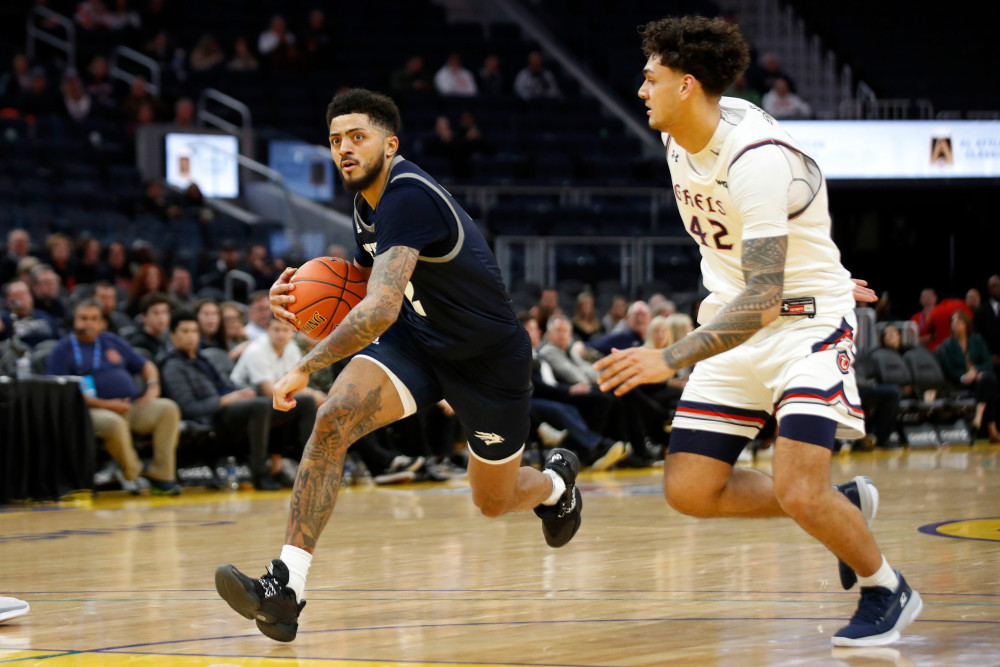 Jalen Harris is the second MWC point guard selected by the Toronto Raptors in the 2020 NBA Draft. Harris was a high-volume scorer at Nevada in his senior season averaging 21.6 points per game – leading the Conference last season.

Harris should start his professional basketball career playing for the Raptor's G League team – the 905. The Raptors G League team is one of the best at developing NBA talent. Pascal Siakim won a G League Finals MVP before turning into an NBA All-Star, while current RFA Chris Boucher is a productive rim protector who averaged 6.6 points and a block per game off the bench last season.

Harris size could make him an important combo guard in the future for the Raptors– especially if the team builds around the undersized Malachi Flynn and Fred VanVleet. If he can continue to make shots and develop on defence, he could have a solid career as a rotational piece.

The last pick of the 2020 – Sam Merrill – could be in the best position of the four MWC players to produce as a rookie. With the Pelicans trading Jrue Holiday and JJ Redick turning 37 in June, the Pelicans need some help at shooting guard.

Merrill is an excellent complimentary piece to put around Zion Williams. Merrill is a lights-out shooter averaging 42.1% from three in his college career and hitting over 90% of free throws in his final two seasons (on 5.5 attempts per game). Merrill is also a solid playmaker averaging over 4.0 assists per game in his last two seasons at Utah State.

While he is 24, his age and maturity could help him impact sooner than other rookies – with the NBA offseason shortened and summer league not happening.