The Las Vegas Bowl will be shown on broadcast TV for just the second time ever.

Share All sharing options for: Las Vegas Bowl to air on ABC

The Las Vegas Bowl announced on Thursday that their 2013 edition will be played on Saturday Dec. 21 and with a 3:30 p.m. ET kickoff time. The big news is that this game will be on ABC rather than ESPN or ESPN2. 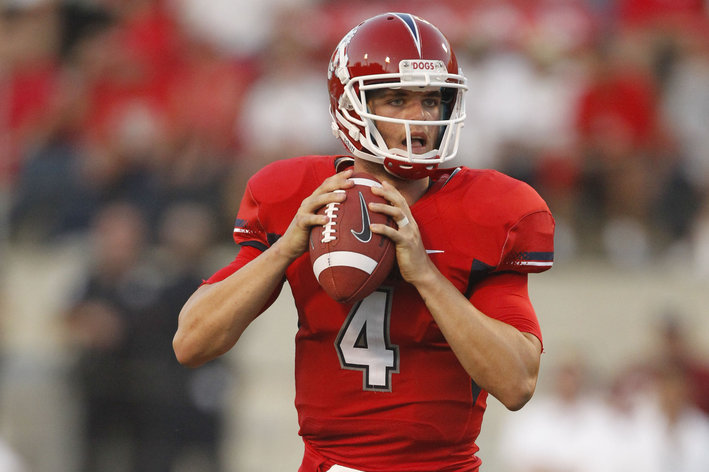 Stay up to date on coverage leading up to the season

This is just the second time that this game will be on ABC, the last time was back in 2001 when Utah defeated USC.

That prior ABC game still holds the record for being the highest rated Las Vegas Bowl due to being on Christmas, on ABC and having USC.

The 2013 Las Vegas Bowl will be played on a Saturday for the second consecutive year, and if it includes Boise State the ratings should be pretty good, too.

Early projections have Boise State heading to another Las Vegas Bowl, and their projected opponent is Arizona State.

This news coupled with the announcement of more ESPN games for the Mountain West is a boon for the leagues exposure.