Fresno State defensive back Phillip Thomas was selected by the Washington Redskins with 119th pick. Thomas was a unanimous All-American this past year, and if not for the broken let leg and dislocated ankle injury he suffered in 2011 he could have been taken much higher. 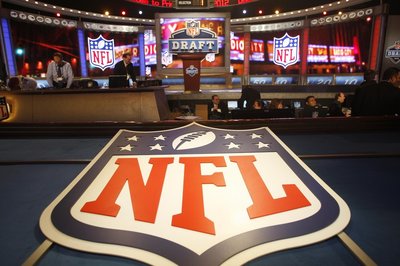 Where have MWC players been taken?

Thomas rebounded nicely and looked like his old self in 2012 where he led the nation in interceptions with eight as well as being the NCAA leader with three of those interceptions being returned for touchdowns. Thomas is always around the ball, in addition to those interceptions he had five pass breakups and forced four fumbles. He also is helpful in the running game and had 84 total tackles, 12 of them occurring behind the line of scrimmage and four sacks.

Thomas will very likely play free safety with the Redskins due to his lack of speed covering a wide receiver, he is better off roaming and playing zone coverage. He also needs to bulk up from his 208-pound frame to be able to stop the much larger NFL running backs.

Overall, Thomas has the play making ability to see the field, at least on a part-time basis this year.

Here are some highlights of Thomas: