There is a plan in place to use non-government funds to allow Saturday's Air Force and Navy game to play on.

Share All sharing options for: Non-government funds could allow Air Force and Navy to play Saturday

The government shutdown's trickle effect has made its impact on the college football world putting intercollegiate sporting events to be placed on hold, and that includes Air Force's trip to Navy on Saturday in football. Air Force is looking at alternate ways to make sure this game is being played, and that includes using non-government funds to get the Falcons to Annapolis, Md., to play Navy on Saturday. 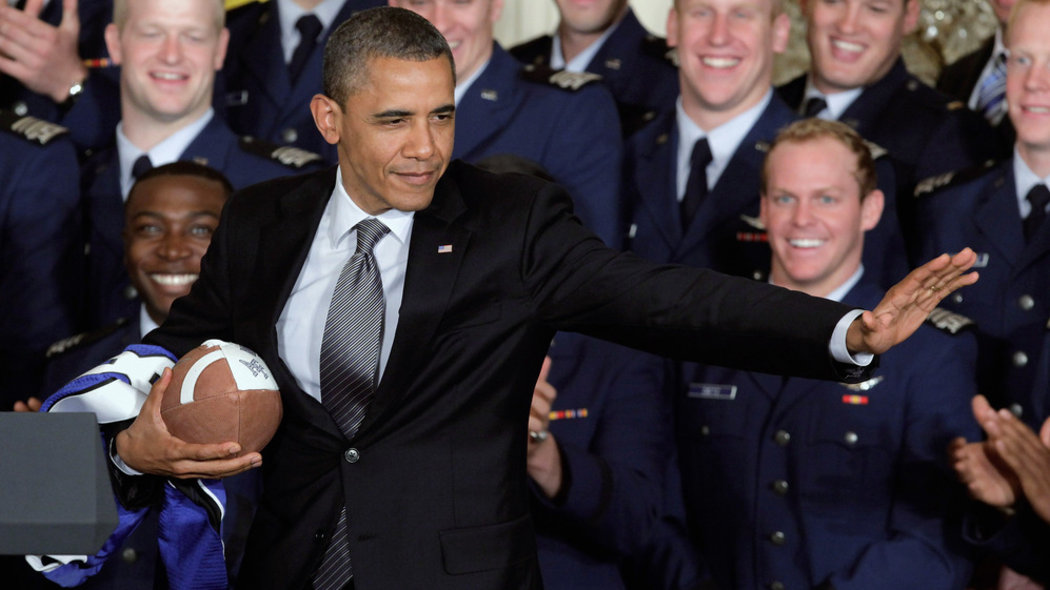 Air Force vs. Navy up in the air, Fresno State could also be impacted.

Sports information director Troy Garnhart has said, "Right now we're not playing the game." Yet, a military source is saying it is a toss up that alternate funds are attempted to be gathered up to be able to play this game:

Hopefully, there can be a way to get this game going but it could just be a temporary situation if this government shutdown goes more than a week.

Keep up with all of our MWC Coverage