ESPN released their first set of game for the 2013 football season.

The first of the televised Mountain West football games for the 2013 season were announced, and the first set of games come via the ESPN family of networks. There are more to come be here are the first seven games:

Not a shock that these are all non-Saturday games, and it looks like CBS Sports Network would rather have Saturday games for the most part. As for my predictions of what channel would broadcast games I was just over 50 percent by getting four of seven right. 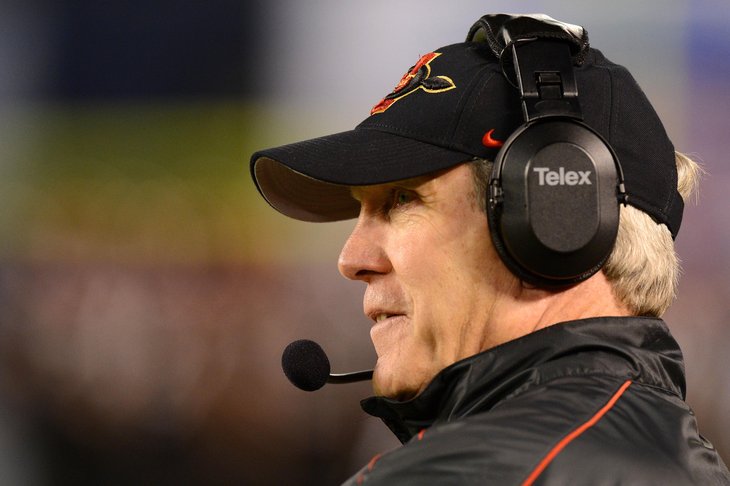 Find out when your team plays

There is one game that changed dates and that is the Nov. 22 game between Navy and San Jose, that game was previously scheduled for Saturday Nov. 23.

Looks like it will be a slow burn of announcements for how to watch Mountain West games for the upcoming season.