Against the Spread Week 4: 3 Out of 4 Ain't Bad Edition

Share All sharing options for: Against the Spread Week 4: 3 Out of 4 Ain't Bad Edition 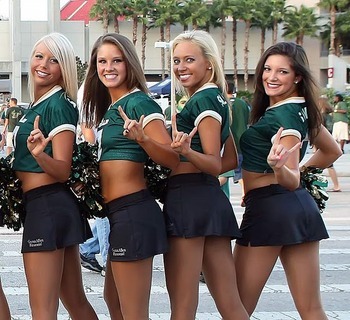 SMU Mustangs +13 @ TCU Horned Frogs
As a TCU fan I am deathly afraid of this game.  The defensive backfield still hasn't shown they can cover anyone deep and Zach Line tore the Frogs apart on delayed draws last year and SMU's defense is vastly improved.  You also have to factor in that TCU will have a diminished homefield advantage with the reduced capacity due to construction and it being a day game in the sweltering Texas heat.  31-28 TCU

Air Force Falcons +3.5 @ Navy Midshipmen
Navy has been playing better than AFA so far this season but this rivalry game should come down to the last possession so take "Big Time Timmy Jeff" and the points.  21-20 AFA

Clemson Tigers +7 @ Virginia Tech Hokies
The Hokies have been less than impressive so far and while Tahj Boyd and the Tigers might be due for a letdown game her I think this spread is way too high.  After all they can't play Enter Sandman during the entire game.  38-35 VT. 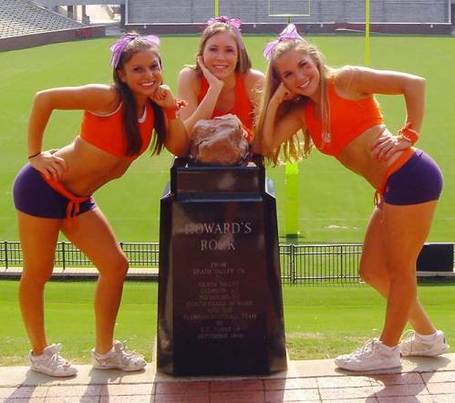 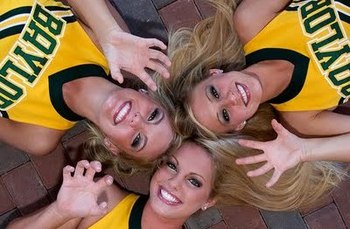