Share All sharing options for: 2012 4-Star QB and TCU Legacy Devin Fuller in Fort Worth Today

2012 QB/Athlete Devin Fuller of Old Tappan, NJ is in Fort Worth today visiting the TCU campus.  Fuller has ties to the Frogs in that his father, Bart Fuller, played safety at TCU from 1983-87.  Fuller is a 6'0" 185 lb dual-threat quarterback and judging by his jaw-dropping highlight film he could probably play anywhere on the field, but for now it would appear his preference is quarterback.  Fuller is a hot property with over 20 offers from schools like Alabama, Florida State, and Michigan, just to name a few.  It remains to be seen how interested Fuller actually is in the Frogs and if they would give him a fair shake at QB as TCU already has two 2012 QB commits and one QB/ATH, but I would say getting him on campus is a good start. 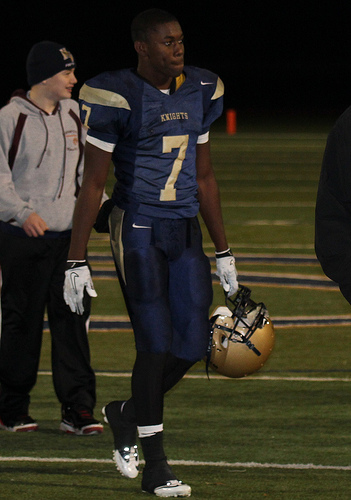 Attention attractive TCU co-eds, be on the lookout for this man (via bgcarr2001)

Devin Fuller Fun Fact (er.. rumor): Devin is rumored to be the nephew of comedian Sinbad.  I did a quick wiki search (which is always reliable *sarcasm*) on Sinbad and he is married to Meredith Fuller Adkins so that rumor appears to be legit. 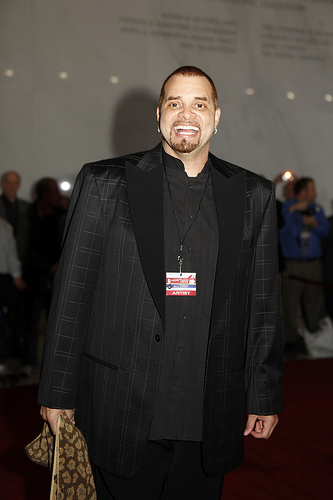