The Latest Expansion Rumors: Texas Will Put An End To Expansion

Share All sharing options for: The Latest Expansion Rumors: Texas Will Put An End To Expansion

So, here are the details as of now, which of course will be outdated by the time you finish reading this post.

-- Texas is still looking like they are at least trying to keep a modified Big XII together:

In a bombshell development that could bring a halt to seismic changes in college realignment, sources tell Orangebloods.com Texas is willing to come to the table with the 10 remaining Big 12 schools to see if there's consensus for a plan put forth by commissioner Dan Beebe to hold the conference together.

The main sticking point looks to be the option for Texas to create their own television network. This is something the Pac-10 would not allow with their television deal.  The Pac-10 would control all content similar to how the Mountain West television deal works; which means those local coaches shows would air on the conference television channel, and the money would be handed out equally.

-- $20-$25 million could be what Texas gets with new Big XII television deal deal and Longhorn network:

Texas stands to make between $20 mil and $25 mil per yr under a proposed new TV pkg presented by Dan Beebe, plus UT's own network.

All 10 schools remaining in the Big 12 are are at the table working on a deal that would save the league, sources tell Orangebloods.com.

Still find that number hard to believe, that number would more then double what Texas typically receives in television revenue. 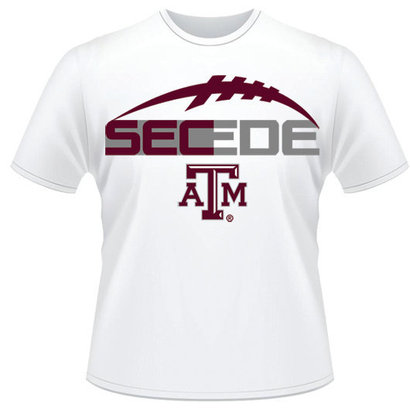 -- If Pac-10 can not get Texas and friends they will invite Utah and stop at 12:

Sources say if the Pac-10 is ultimately denied by the Big 12 South schools, Scott would likely extend an invitation to Utah and wrap up the Pac-10's expansion at 12.

-- Bonus!! A great read on the current state of NCAA sports by SB Nations Andrew Sharp.