Did Utah purposely shut down their online ticket office to prevent Alabama fans from getting Tickets?

Share All sharing options for: Did Utah purposely shut down their online ticket office to prevent Alabama fans from getting Tickets?

I wonder if Utah delibrately shut down the website so that Alabama fans would have a tougher time getting the tickets allocated to the Utah fans. Anyone could call in for tickets, but unless you were a resourceful Alabama fan finding news could have been difficult. Now, I would hope that Utah would not pull a stunt like that to make harder for Alabama fans to get tickets, but I would not put it pass any fanbase to do so.

A few years ago in one of the NBA Western conference play off series between San Antonio and Dallas were playing, and the two cities are only a two to three hour car drive. When the games were in Dallas anyone who called or went online to buy tickets were unable to buy if their zipcode was in the greater San Antonio area, so there is precedent in trying to get the tickets for a certain team within the fan base.

Just a thought, but an interesting one. 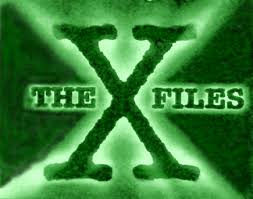