It's Official Utes to open 2008 at Michigan

Share All sharing options for: It's Official Utes to open 2008 at Michigan

The speculation finally ended. The University of Utah will open up next season August 30, 2008 at University of Michigan. The Salt Lake Tribune and blocku.com is where this information came from. This would move the Washington State back to later to the year and most likely drop the local game against I-AA Weber State. I am planning now to go to that game. 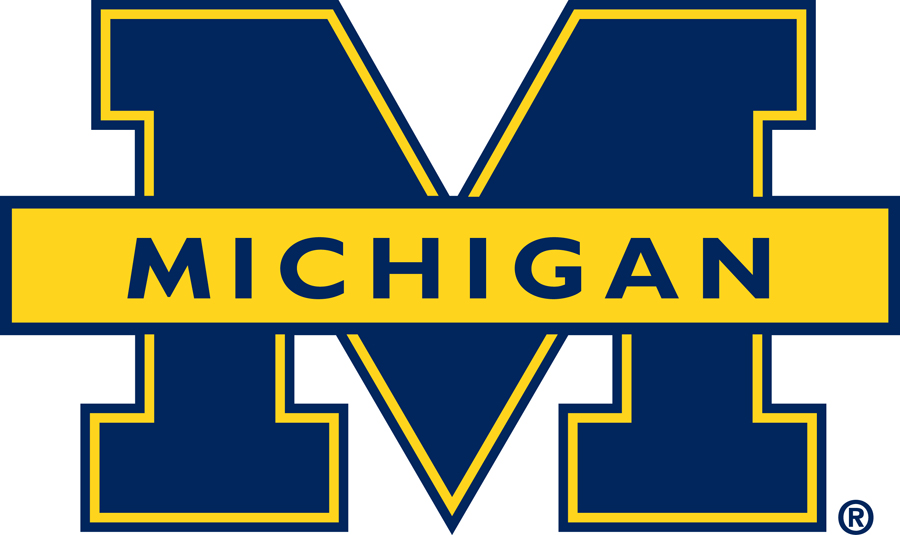